Seelevel Gallery displays works by four different artist who are concerned with the movements and behavior of people in cities and crowded spaces.

The anonymity gained from living in crowded cities, enables us to watch each other without being noticed. While watching each other, we get a glimpse of the private lifes of people moving in the public space. Since its invention, the camera has often been used to preserve such voyeuristic acts. However, the street photographer always remains partly an outsider, he observes and records life on the streets but can never be an integral part of what he is observing. The participating artists of this exhibition attempt to capture movements and behavior of people in cities and in crowded spaces, they explore how the behavior of people is related to the city they are part of.

The introduction will be done by Naomi Jacobs. She is a junior philosophy lecturer at the Technical University of Eindhoven and works as a freelance publicist, discussion leader and producer. Jacobs wrote the essay Mixofobie and the city, a plea for public spaces where the strange is celebrated rather than feared. The search for the stranger in the city is a major theme in the work of the participating photographers: Tanja Engelberts, Maarten van Schaik, Sander Foederer en Bas Losekoot. 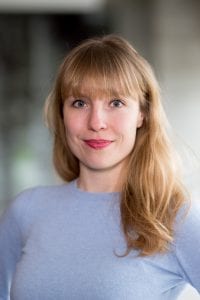 ALL NEWS
« CNN Editions – Interview
Prix Voies Off – Honorable Mention »
Out of PlaceThere are only a few copies left!